As higher ed social media managers prepare for the start of another school year, there’s a lot to consider. COVID safety messaging and other possible crisis communications have been added on top of the already full schedule of move-in day, first day of classes, welcome week, and all the other communications that go along with the start of a new school year. So when Yik Yak announced last month that they were relaunching after a four-year hiatus, higher-ed social media managers were understandably upset.

In case you missed it the first time, Yik Yak is an anonymous social network that shows users posts from people in a five-mile radius from their current location. Users can share their thoughts, comment on other posts, and up- or downvote posts from other users.

Posts that receive a large amount of upvotes are boosted to the top of the “hot” feed, while posts that reach -5 downvotes are deleted, providing a self-policing effect that in theory reduces harassment and abuse on the platform. However, during the app’s first run more than half a decade ago, the platform was ripe with abuse, hate speech, and threats of violence.

Think of it as the digital equivalent of bathroom wall graffiti.

Yik Yak shut down in 2017 after a drop in user engagement and growing criticism of the app for not doing enough to prevent cyber bullying and threats of violence on the platform – but now the Yak is back.

Like it or not, the conversations on Yik Yak are happening with or without the app. At least with Yik Yak, they are happening in a place university officials can be aware of and respond to as needed.

Here’s what you need to know about Yik Yak’s return:

Here’s my take on how colleges and universities should approach Yik Yak:

Will Yik Yak return to its former status on college campuses or will it fizzle out? Only time will tell, but it’s important to note that the location-based nature of Yik Yak will lead to vastly different experiences from campus to campus. Some universities will have a very active group of students on Yik Yak, while others will see less use. The types of posts and issues universities encounter will vary as well. The important thing is for university social media managers and administrators to be aware of Yik Yak and the potential problems it may cause, and to have a plan for routinely monitoring the app – yet another item on the list of already overworked higher-ed social media managers. 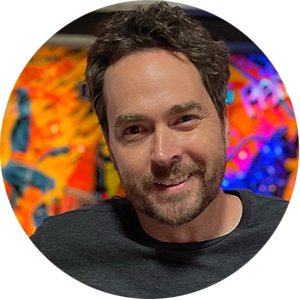 He is also a co-host of the Thought Feeder Podcast, a weekly podcast offering insights on digital marketing in higher education. In addition, he has taught courses in social media management and presented at many national and international conferences including HighEd Web, PSEWeb, the International Congress of Technological Innovation in Buenos Aires, and the Association of International Educators. He holds a Bachelor’s degree in Radio and Television Production and a Master’s degree in English both from Arkansas State University. 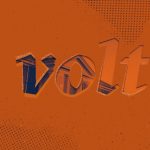 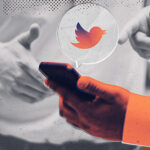 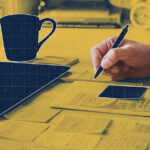 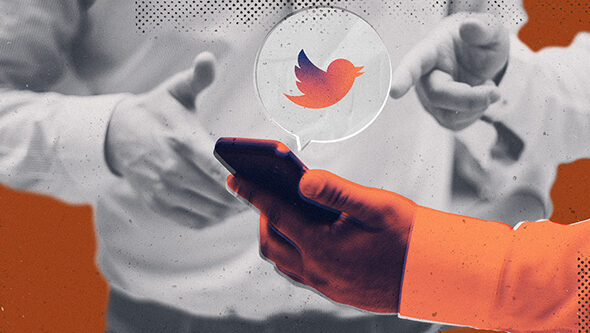 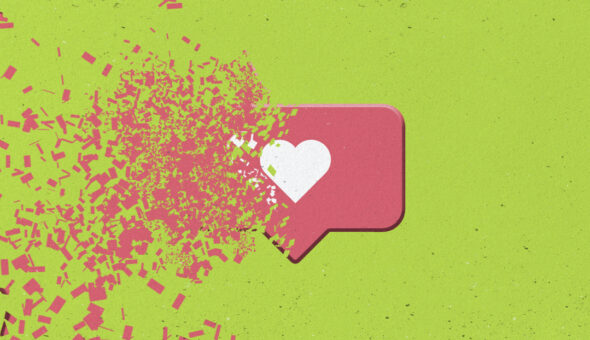 The State of Social Media in Higher Ed

Higher ed social media has never been more critical to marketing efforts than it is now, and that’s a good thing. 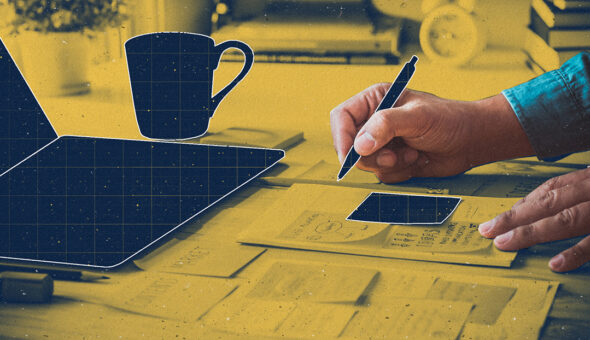 Mary Osako explains UCLA’s storytelling-based approach to marketing, and why they hired a Chief Content Officer and a Chief Brand Officer.