This is the first in a three-part series about the evolution of the role of the college president. Find the rest of the series here: Part 1 | Part 3

It’s no surprise that a university president’s calling is one of leadership, but more than ever that refers to thought leadership — telling the institution’s story to the world and selling people on the value of its brand.

This trend of university presidents being the chief marketer is a clear indication of the highly competitive state of higher education – and it is also what I wrote my dissertation about. In the second of a three-part series, I will continue to unpack those learnings, highlighting the chief executive’s role as a storytelling expert, brand leader, and active social media participant, however willingly or not.

‘Telling the Story of This Institution Over and Over Again’

“I need to be able to work with people,” one president told me regarding the skills he uses daily. “I need to be comfortable, meeting strangers and chatting them up and getting comfortable telling the story of this institution over and over again,” a role traditionally left to a university’s marketing and communications team.

In a 2019 Inside Higher Ed article, Bill Faust wrote about the relationship between chief executive officers and their university brands. He noted the continued increase in annual marketing budgets and the rise of the role of chief marketing officers in colleges and universities, and concluded that “these higher-ed leaders … aren’t just embracing marketing and branding as a necessary element of running their institution. They’re actually shifting their roles and becoming an integral part of the process — a trend that’s likely to continue as higher education becomes even more competitive in the years to come.”

I found this to be true in my dissertation interviews, as I sought to understand the skills that first-time presidents need to acquire before assuming the college presidency at four-year institutions. I interviewed 13 first-time, four-year public college presidents at NCAA Division II or Division III colleges and universities located across the nation in six states, a majority representing the Northeast. for my dissertation; nine (69%) of whom identified storytelling as a key function for higher education’s top position. From fundraising to legislative advocacy to engaging with employers and parents, presidents acknowledged the role they played as chief storyteller for their institution.

Twelve overarching themes emerged from my interviews, two of which centered on the need for an increased focus on marketing and communications. Not only did the presidents identify marketing and communications as important aspects of the presidential position, but they said building those skillsets was essential for aspiring presidents to assume a university’s top leadership role. And this was something that generally surprised them as they began their new roles – they did not previously realize how much the job entailed telling stories and maintaining a laser focus on the brand in all communications.

“The president is no longer, at least in public regional universities, the guy sitting at his desk, running the university and leading the faculty,” one president said. “[They are] engaged in advocacy and fundraising and raising the profile of the university and state public policy,” work that requires building relationships, and being a good speaker, writer and thinker.

Getting College Presidents on Social Media

An extension of those abilities is the emergence of a critical skill set — the need to understand and use social media. While a range of in-person public engagement has become increasingly essential, establishing a personal character and communication channel platform on social media is equally imperative as a means for university leaders to better understand their communities, the presidents told me. Those interviewed stressed that managing their own social media accounts, rather than allowing staff to handle them, provides a lens that would not otherwise be gained by a president.

“For a first-time president, my biggest surprise in this role was the importance of social media,” another president said. “And, the role it plays for our students and how much they rely on it, and how much I have to pay attention to it.

While chief executives of many types often delegate “their” social media presence, one interview subject best summed up the feelings presidents expressed about the role of managing social media to  humanize the public college president for their primary constituent group — students.

>>LISTEN: The State of Social Media in Higher Ed

“I manage my own accounts — and so I post my own pictures on Instagram, I run my own Twitter account, and I spend 30 to 40 minutes a day doing just those two things,” the president said. “But it’s paid huge dividends because students now know who you are. They think you’re a real person, they interact with you. You’ll learn issues that are out there that you wouldn’t otherwise learn about.”

Social media has clear benefits, allowing the president, whose primary work is external, to create a direct line of communication with students that facilitates a firsthand understanding of their experiences and maintains a finger on the pulse of student life on campus.

“I think presidents make a huge mistake when they’re not active on social,” one president advised.

A wave of leadership turnover — likely exacerbated by COVID — is leaving many institutions in the midst of, or preparing for, a presidential transition. It’s apparent universities must emphasize the importance of serving as chief storyteller and the critical role social media skills play as they onboard their new executive.

The final article in the series will explore how marketing teams can successfully onboard a new president, preparing them to do just those things that are now so integral to the new university president’s success. 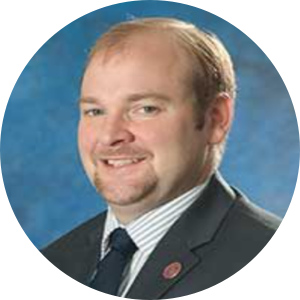 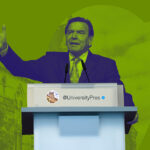 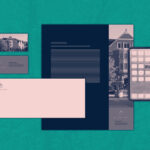 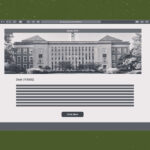 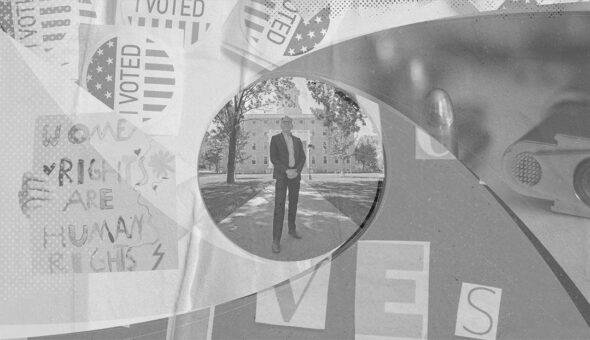 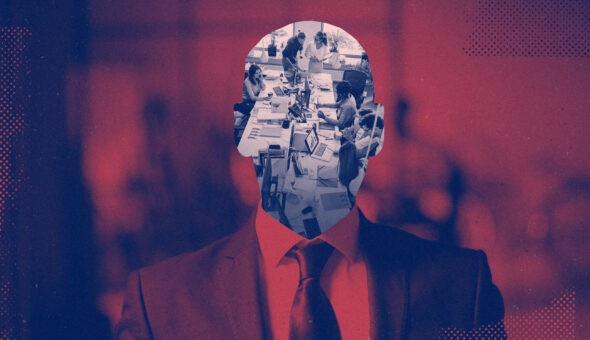 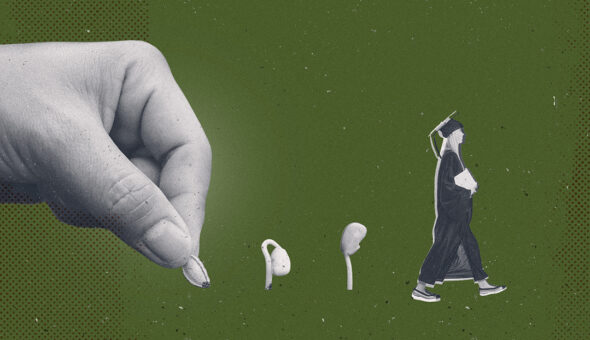