The engagement deck is often stacked against student affairs: Too often, students aren’t aware of the full array of services and programs available to them, but student affairs offices don’t have marketing expertise in their departments that can help them bridge that gap.

That leaves many schools with a plethora of engaging programs suffering from a lack of effective promotion. Don’t just take my word for it: A December 2020 State of the Student Experience report from Gallup/Lumina shows just how little students getting their associate’s or bachelor’s degrees are aware of the full array of services available to them.

This isn’t the fault of student affairs professionals. When you’re hired into a system that doesn’t generally do marketing/communications, you’re likely not to have those skills as your primary skillset. And, you’re also not likely to even have applied for a role that had promotion/marketing duties as anything but a minor bullet point in a functional area historically predicated on programs and services. It’s truly an uphill slog, and one that has been ingrained in student services for a long time.

A Blast From the Past

In the late 90s, the University of Northern Iowa (UNI) opened a new Wellness/Recreation Center (WRC), a beautiful facility with a climbing wall, lap/leisure pools, and an indoor track.

As a transfer student studying public relations and marketing at UNI, the WRC was amazing. Coming from a community college that had fewer amenities in terms of recreation facilities, the WRC had a new-car smell and was a bright, shining beacon of wellness. I spent two years interning there, where I helped to manage events/program promotion. The web was still fairly new and email was terminal-based – truly old school. Fortunately, promoting health/wellness with a new facility was both a rewarding and not-too-challenging gig. One of the things that I learned from this experience was that universities would spend literal fortunes on facilities and programs but would leave the marketing of these services to amateurs.

Fast forward to a few years later when I began my first full-time student affairs role at the University of Illinois (UIC). I was hired as an entry-level marketing specialist for the UIC Wellness Center. The expectations of the role were pretty cut and dry: effectively promote and market the center’s programs and events. At a commuter campus in a large metro area, this wasn’t always easy. UIC has residence halls, but it isn’t a traditional residential campus. And the Wellness Center’s office, relocated to the basement (in a location that had been previously used as a shooting range, I kid you not) of the student union shortly after I started, wasn’t exactly in a high-traffic area.

Using a strategic communications plan that guided my efforts, I used a combination of print (back then, flyers were everything) and digital marketing channels to increase student awareness and participation. We also made a huge effort of presenting at every single new student orientation program. It took a lot of work (and budget) to maintain and increase student engagement within the Wellness Center’s overall slate of programs, even with my dedicated marketing role on staff. I shudder to think how it would have gone without it.

What Do Students Need?

Twenty years later, and the marketing of student affairs programs is still too often ad hoc and undersupported. A lot of times within student affairs circles, marketing/promotion is about experimentation. It’s a process of trial and error and quite possibly, frustration.

So what do you do after you’ve tried a multitude of outlets to try to increase student engagement with the programs available to them?

Perhaps it’s best to start with questions as a way to guide and inform practice.

Data can inform a plan of action that starts before any marketing/communications has taken place. The actual gathering of feedback/intelligence/stats can take many forms: campus-wide surveys, student interviews, social listening, website analytics (including site search data), data warehouse queries, email open rates as well as any other useful tidbits from your student success ecosystem.

Once enough questions have been answered, then it’s time to begin the never-ending quest of ‘reaching students where they are,’ knowing that will always be a fluid endeavor. In many ways, this underscores the need for trained and experienced marketing and communications professionals within student services. It’s their job to wade into that dissonance and to keep recalibrating the messaging, channels, and approach while student affairs professionals keep on doing the jobs that they were hired to do.

Lastly, sometimes there might be some hard truths to accept, and it’s possible that some services/functional areas need to be retooled for 2021 and beyond. Sometimes the answer isn’t ‘better marketing,’ but a rethink of how programs and services best serve students. 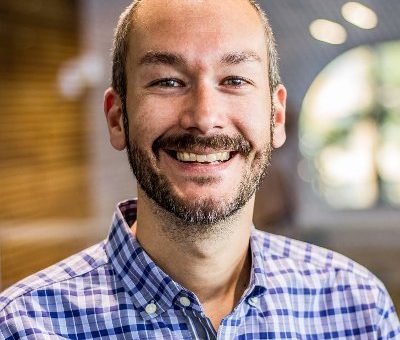 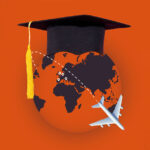 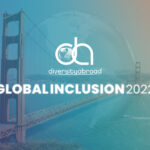 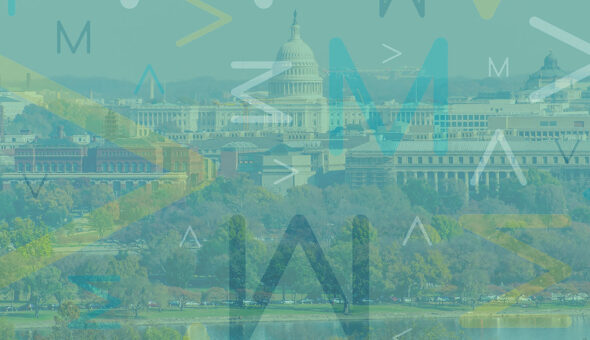 Higher ed social media strategists at AMA shared insights on how they successfully engaged Gen Z students by employing their peers for marketing and engagement. 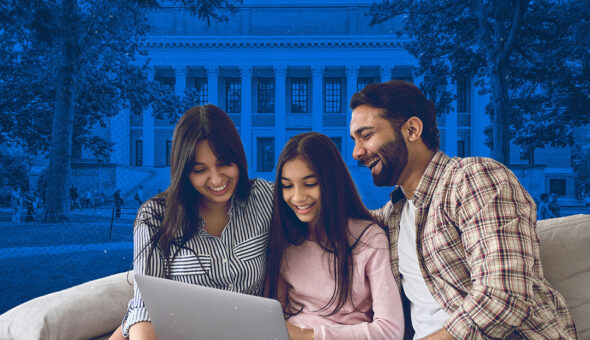 As students increasingly value parental input during their college selection process, recruiters and marketers are widening their scope to engage parents. 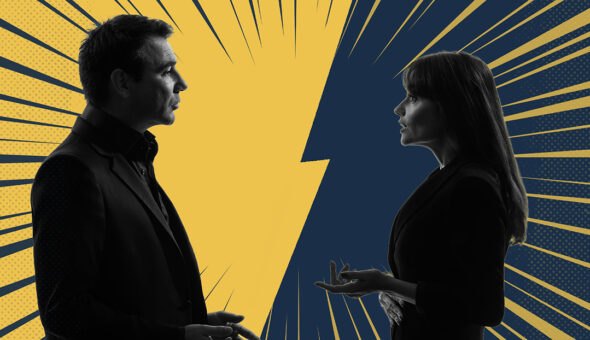 Debating how and why to untangle the often-blended roles of chief communications officers and chief marketing officers in higher ed.

Higher ed social media strategists at AMA shared insights on how they successfully engaged Gen Z students by employing their peers for marketing and engagement.

As students increasingly value parental input during their college selection process, recruiters and marketers are widening their scope to engage parents.

Debating how and why to untangle the often-blended roles of chief communications officers and chief marketing officers in higher ed.